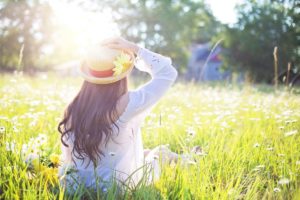 This type of brain, especially when it experiences symptoms of pain (like migraines), is always in a hyper state of alert, looking for threats. Since your brain’s main job is to keep you alive, experiencing something like a migraine will cause it to continue to stay in protection mode. The resulting over-processing exacerbates these symptoms.

Brain biofeedback trains down this high beta waves or over-response. That in turn relieves the symptoms associated with high beta dysregulation. It is like the brain exhales, if you will. There is no need for this high hyper state of alert anymore.

Once the brain learns to maintain a more normal state through biofeedback training, it stays there. Now instead of your brain using the majority of your body’s available energy or ATP, the rest of your body can function more optimally as well because it is no longer in “fight or flight” mode, and it is more relaxed.

Biofeedback for the brain is a training modality in which your brain is rewarded for producing more normal patterns. This is usually done by watching a video. When the brain is dysregulated, the show you are watching dims, and the volume is lowered. When your brain is in an optimal state, the screen brightens, and the volume returns to normal. Since you want to see and hear the program, the brain learns to order itself in patterns that allow it to do so. This translates to a reduction in the over-aroused brain, which in turn causes a reduction in migraine symptoms and the associated dysregulated beta patterns. 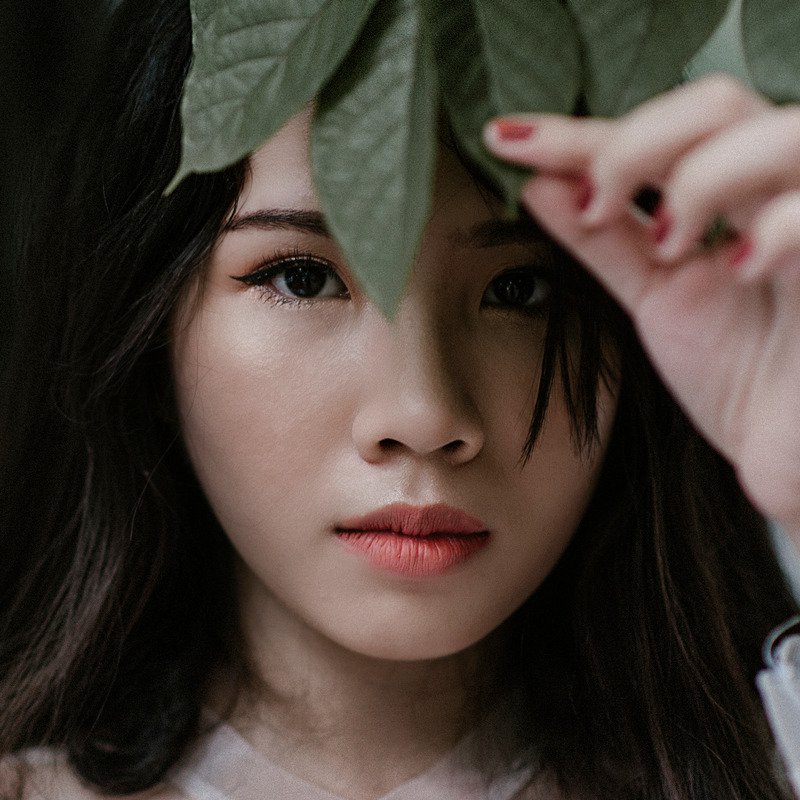 Mind Over Every Single Matter

Mind Over Every Single Matter 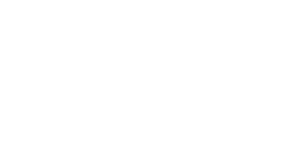 Our program gives you direct access to the coaching, training and support resources that will allow you to change the signals that will make the biggest impact to optimize your potential to be the healthiest, happiest, best YOU!